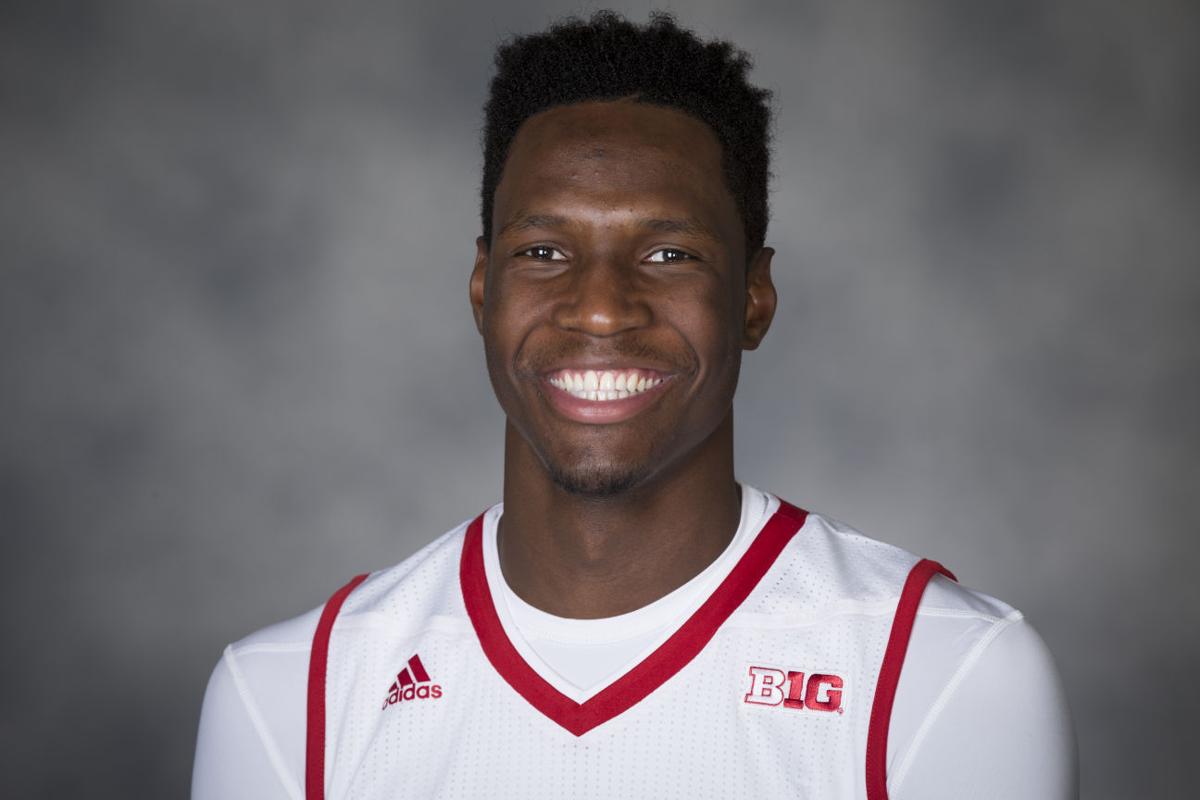 According to The American Association of University Professors (AAUP):

Although inflation-adjusted full-time continuing faculty salaries increased by 2.7 percent between the 2014–15 and 2015–16 academic years, there are at least two reasons why this number may be misleading. The first is methodological: as a result of categorical revisions to the AAUP Faculty Compensation Survey, visiting faculty salaries are now being reported in the “instructor” category, and this change has had a one-time effect of making the salaries of full-time ranked faculty members (assistant, associate, and full professors) appear higher or lower than they otherwise would, depending on the institution. The second reason underlines a systemic threat to higher education: full-time ranked faculty positions are in decline.

In many respects, higher education is at a crossroads. We can continue down the current path of increasing reliance on contingent faculty positions and accept the negative consequences, or we can take bold steps to rebuild the tenure system that made American colleges and universities the best in the world. There are clear economic benefits to expanding academic tenure. Greater job security allows faculty members to mentor students and junior colleagues more effectively. It also enables them to take greater risks in instruction and research, which often yield improved educational experiences and outcomes. Breakthroughs in research benefit the broader society as well. These claims are supported by the results of a survey conducted by the AAUP Research Office and by interviews conducted with tenured faculty members across the nation, including a recipient of a MacArthur Foundation “genius” grant and a Nobel Prize winner.

The decline of the tenure system did not occur overnight. Changing course will not be easy, but this year’s report identifies opportunities for savings that can help defray or offset the cost of conversion. Over the long term, efforts to improve the security of the faculty can yield benefits for students, communities, and our nation—and, ultimately, strengthen the economic status of the profession.